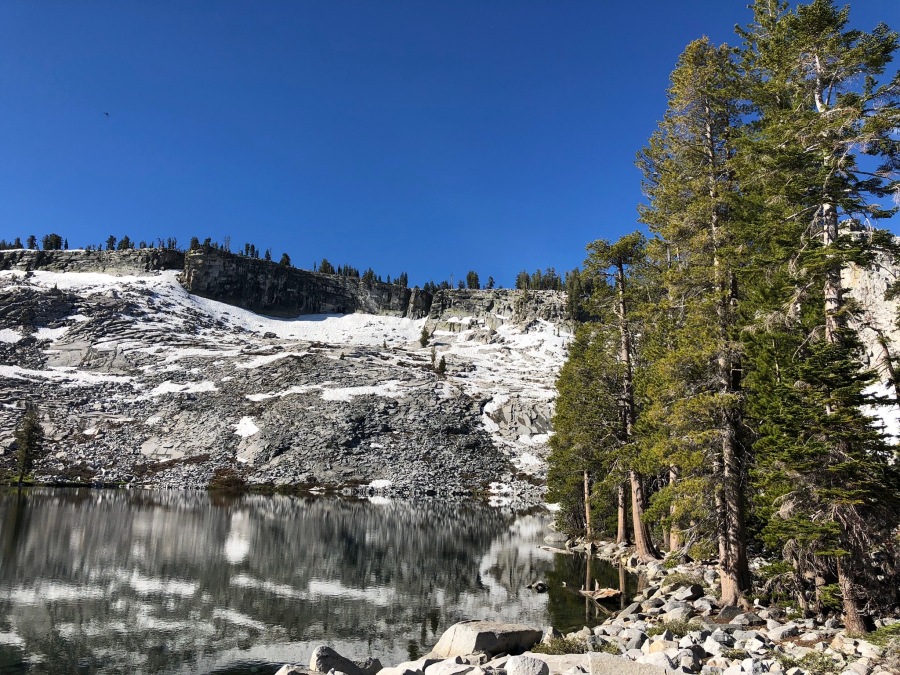 Originally Published for the New York Times on Dec 15th and in print on Dec 20th, 2002.

Randy Nuñez and Sasha Nuñez-Carvalho were married in October while he was quarantined with the coronavirus in San Diego and she was deployed by the Navy, 4,000 miles away, in Europe. Ms. Nuñez-Carvalho was drinking at a bar when her fiancée, now husband, called her to tell her the news.

“It was about 11:30 at night,” Ms. Nuñez-Carvalho said. “I walked up to my adviser, and I was like, ‘Hey, I’m married.’ He gave me a ginormous hug and then told everybody and we did a shot in celebration. It was weird.”

“The only thing I was drinking was medicine,” Mr. Nuñez said.

The couple had just gotten married via double proxy, a process allowed in Montana for residents and active members of the military. In a double proxy marriage, a couple signs their right-of-attorney over to two stand-ins who get married for them by signing the marriage license in front of an officiant. Neither member of the couple or even the officiant is ever together in the same room during the wedding. The marriage is legal and recognized in all states, except Iowa. Several other states, including California, Texas and Colorado allow for single-proxy marriages where one member of the couple is present.

Read the rest on nytimes.com