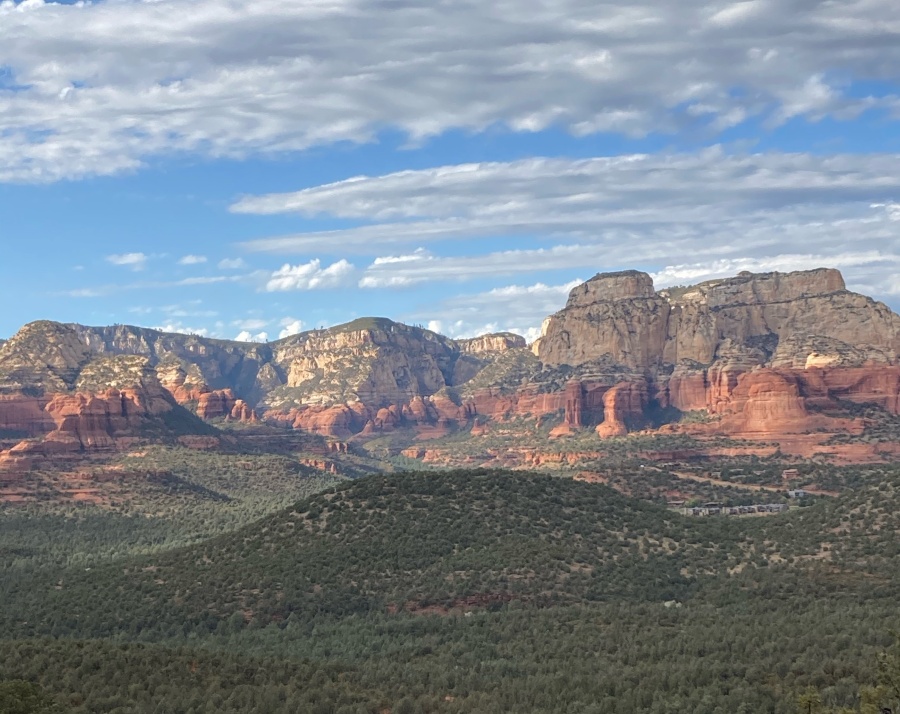 Early on a September morning, with the smell of smoke in the air as a wildfire raged five miles away, a team set out on a search and rescue attempt in Big Sur. A few weeks before, they had spent hours clearing chaparral to hike in to the site. Today, they had to set rope gear and rappel 50 feet to a cliffside cave. One of the rescuers, Gavin Emmons, hung 100 feet above the ground, then squirmed his way through a 3-foot-wide hole before wriggling 10 feet into the cave to reach his target. But this search and rescue wasn’t for a lost hiker or an injured rock climber. Instead, Emmons made his way toward a 15-pound baby condor hiding in its nest. He needed to get the endangered chick out before the Dolan Fire reached the cave.

Emmons trapped the bird between his legs, making sure the chick wouldn’t accidentally fall over the edge of the cliff during its instinctual attempt to escape, and transferred it to a modified trash can. The second member of the operation, Alacia Welch, who had repelled down after him and hung on a rope near the cave entrance, lowered the bird to the ground, where a car was waiting to take it to the Los Angeles Zoo.

Read the rest on WIRED