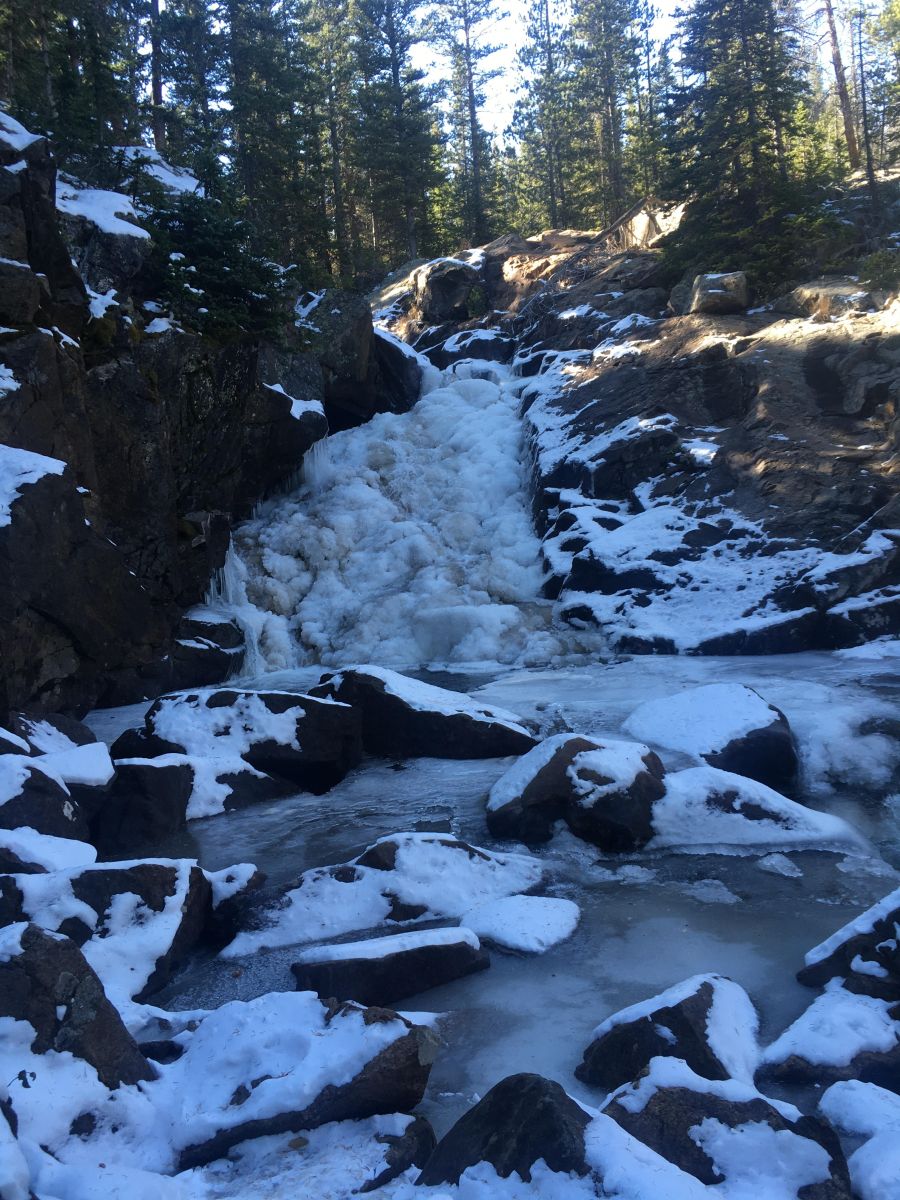 Thanks to a recent discovery at Corral Bluffs by the curators of Denver Museum of Nature & Science, we now have a fuller picture of how mammals evolved after the extinction of dinosaurs.

In addition to an October 24 paper published by Science magazine, a NOVA-produced documentary premiering Wednesday, October 30 explains how renowned archaeologist Tyler Lyson and his colleague Ian Miller discovered a trove of mammalian fossils at the Corral Bluffs near Colorado Springs in 2016. This discovery was groundbreaking, as knowledge of how mammals rebounded 66 million years ago after an asteroid killed the dinosaurs—and 75 percent of all species on Earth—was effectively zero before this research. The mammals that did survive the asteroid were so small (many no bigger than a rat) that finding fossils buried in the dirt was almost impossible.

“Fossils that we found before were just fragments, broken turtle shells, the occasional crocodile tooth,” Lyson says. “If you’re super lucky, you might find a bit of a mammal jaw.”