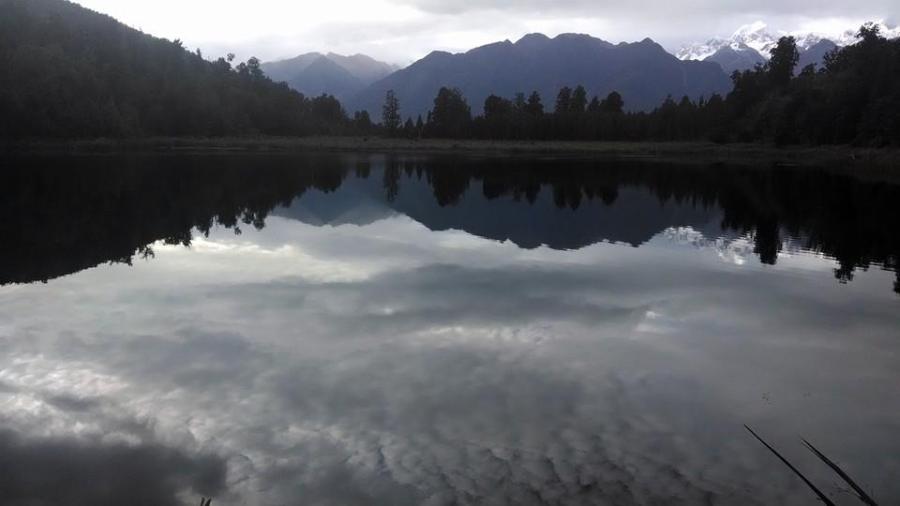 It’s almost 2 a.m. at Lightning in a Bottle, a music festival in Bradley, Calif. The Portland, Ore.-based DJ, Emancipator, is playing his last hypnotic beat and the final headliner, Zhu, just finished an intense electronic set. But neither of these will be the last song of the night. That honor goes to the “Clean Up Song” by Mr. Nigel & Friends and its slight reggae tones that float over the chattering crowd.

Clean up / Clean up / Boys and girls let’s clean up

Suddenly, heads bow and backs hunch as people scour the ground for empty cups, dirty forks, and ripped festival guides, and drop the trash into landfill, recycling, and compost cans dotted around the festival.

“It works,” laughs Jesse Shannon, marketing director of Do LaB, the organization that hosts Lightning in a Bottle. “It reminds people in a fun and cute way not to leave everything on the dance floor.”

The “Clean Up Song,” has been a tradition at Lightning in a Bottle since the beginning. It’s just one of the innovative ways music festivals are trying to reduce their impact on the environment.

Outdoor festivals have been called environmental disasters. A 2006 analysis conducted by Burning Man, the annual gathering in the northwestern Nevada desert, estimated that the seven-day event produced 91 million pounds of carbon emissions, or 1,400 pounds per person.  These events literally produce tons of trash, anything from 60 tons at Lightning in a Bottle in 2015 to almost 550 tons at Bonnaroo in 2017.

Read the rest on The Christian Science Monitor