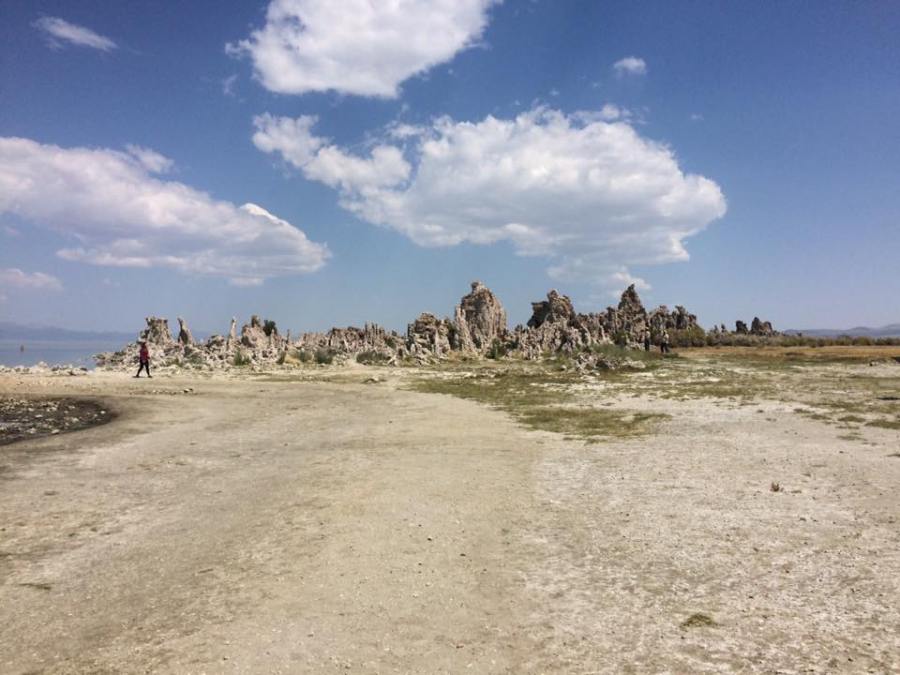 Originally published on August 10th, 2018 for The Week

Sheena Cruickshank stood in front of a crowd of millennials in flower crowns and harem pants. As she paced the stage, trying to explain the intricacies of the microbiome to the audience, guitars and drum kits warmed up behind her, forcing her to raise her voice to be heard. The immunology professor wasn’t speaking in her usual venue at the University of Manchester, after all. She was at a music festival, and later that day, The Flaming Lips were taking the stage.

As researchers seek new audiences for their findings, they’re busting out of basement laboratories and stuffy hotel ballrooms and infiltrating the playgrounds where today’s curious, creative minds gather: music festivals.

Cruickshank was just one of dozens of scientists who presented in July at Bluedot, a festival in the U.K. A few months earlier, the Lightning in a Bottle festival in California had more than 30 presenters speak on science-related topics over the four-day event. In May, the FORM festival in Arizona hosted panels on technology alongside musical performances by Skrillex and Fleet Foxes.

Read the rest at The Week