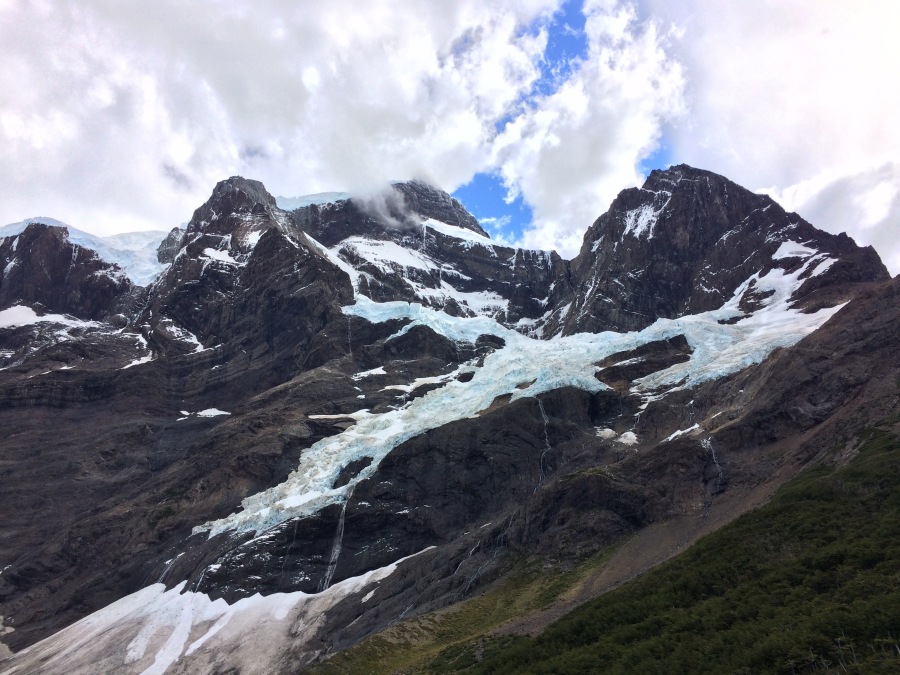 (Originally published on October 27th, 2014 for The Michigan Daily)

At the Women of Science and Engineering Office, Lego pieces were strewn over the floor and computers with circuitry programs peaked out from behind unkempt, frizzy adolescent hair, tween pop and Disney songs played in the background. “Let’s get down to business” hummed on Pandora as conversations about light sensing and line tracing drowned out Captain’s Li Shang’s sung question; “Did they send me daughters?/ When I asked for sons.”

Yes, yes they did. And just like Mulan, they and the rest of the female robotic engineers are going to prove that he should have been asking for them in the first place.

M Go Blue Bots is an after-school program for middle school girls run by the University. This all-girl team, including the college undergraduate mentors, build and program a robot to autonomously complete a series of tasks for competition.

Aerospace Engineering Prof. Ella Atkins, local program chair for the IEEE International Conference on Robotics and Automation, said middle school is around the age where girls sometimes lose their interest and confidence in math and science.

“It’s not socially ‘in’ for a girl to be in programs like First Robotics,” she said.

M Go Blue Bots is a type of FIRST Robotics team, organized with the help of the national organization that promulgates youth STEM programs. The challenge often isn’t in learning how to code, but stems back to the sixth grade classroom when girls start worrying about how they appear to their peers, which can steer girls away from engineering.

Engineering seniors Chelsea Pugh and Cassie Morford, as well as Engineering junior Mayla Harp and sophomore Lauren Molley, are helping to combat this issue by encouraging these Ann Arbor girls to stay interested in engineering and robotics. The key to getting women into underrepresented fields is to start young — and their hope is that they’re helping to train the next generation of female robotic engineers.

However, just getting women interested in engineering and robotics is only the first hurdle. Gender biases persist and the team atmosphere of robotics is slightly to blame. Robotics require knowledge in every type of engineering, from electrical and mechanical to computer coding, and a team oriented discipline. It’s in these types of settings where women can be at a disadvantage.

“(The team) sees a girl and they see someone who is organized and will make a good spreadsheet,” Atkins said. “And because of this you don’t see as many women building the actual parts.”

But in that build room on the third floor of the Undergraduate Science Building there are no men. These girls and women are responsible for the entirety of the robot’s success and failure.

“We try to have a hands-off approach,” Pugh said. “We want them to solve the problems on their own.”

Most women engineers are surrounded by men their whole lives and oftentimes, robotics is no different of an environment.

“It’s weird to walk into a room of 20 team leaders and be the only girl,” said Engineering senior Michelle Howard, president of UM::Autonomy, an organization that works to build a robotic boat every year. But Howard never felt as though being female has held her back, and in some ways, she believer her gender was an advantage.

According to Howard, the bias continues in the workplace when male administrators are surprised that female engineers have valid input. The expectation of inadequacy can take a toll on female engineers.

“I had a friend tell me he wants to switch genders with me for the career fair,” Howard said. “So then when I get a job, I feel like am I only here because I am female.”

“It’s like they didn’t hire you for your capabilities and are surprised by them,” said Engineering sophomore Marisa Witcpalek.

And Howard said she heard comments like, “You did really well for a female intern.”

The older generation of female robotics engineers had experienced a lot more gender bias in their academic lives.

“When I was an undergrad, there wasn’t a female bathroom in the electrical engineering building,” said Mechanical Engineering Prof. Dawn Tilbury, the associate dean of Research.

“When you’re a minority you are more memorable,” Tilbury added. “They remember when you do good and when you do bad.”

It is even possible to combine robotics with departments in the College of Literature, Science and the Arts. A project at the University called Society 2030 discusses how the world will look in the next 15 years. While the humanities and social science faculty look at the problems that will develop with an increasingly aging population in the United States, robotics experts are delving into how automated machines could address these new issues

“If you just have software or you just have physical things you are limited,” Howard said. “But if you combine the two like in robotics you can make something awesome.”

According to Tilbury, the challenge is showing that “robots can help people in hospitals or help the elderly stay in their homes.”

The combined masters and Ph.D. program in robotics that started at the University this year is only the third of its kind, following programs at Carnegie Mellon University and Georgia Institute of Technology. Students take courses from all aspects of engineering from the mechanical side like kinematics and dynamics to the computer vision and software styles.

The wide array of skills needed for robotics was a driving force in the creation of this new interdisciplinary program. Currently, robotics research and programs at the University takes place in eight different buildings around campus, but after the creation of the new masters and Ph.D. program, the University has begun planning a centralized robotics building on North Campus.

Rackham student Megan Richey became interested in robotics after seeing the animatronics at Disney World and she was hooked ever since. Richey works on human robot interaction, creating software that detects and responses to human emotion.

Richey recently spent the weekend at the Grace Hopper Celebration of Women in Computing Conference, celebrating the accomplishments of women in technology. Of the 8,000 women at the conference, she said each had a different reasoning for becoming interested in computer science and its applications

“Some people had always liked engineering, others had mentors who pushed them,” Richey said. “It kind of pushed me to into wanting to be a mentor so I could push women into robotics.”

As machine automation becomes more widely recognized as a field of academic study, and as more women are encouraged to work with technology from a younger age, the outlook for the number of women who choose to work with robotics is nothing but positive.♦